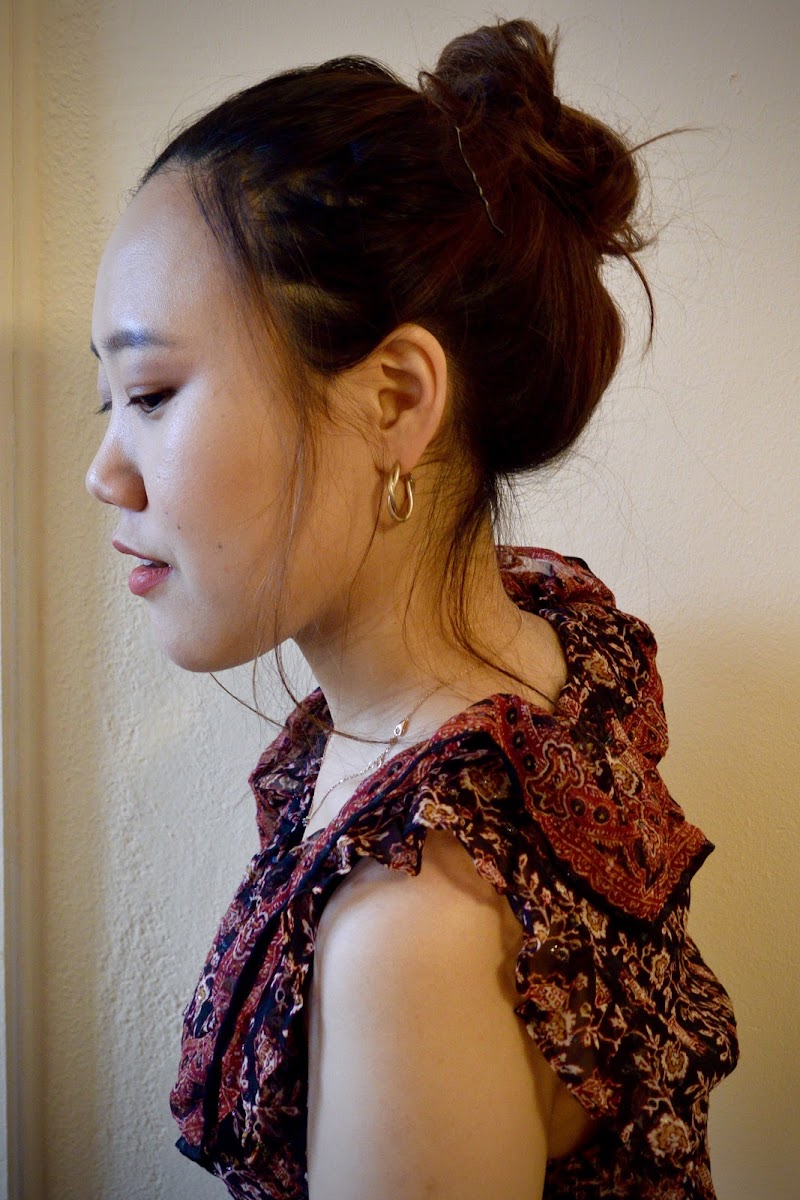 “Music is my key to the secret garden, my way to go to heaven, my looking glass. Play the piano and composing transforming my life into magic.” - Sol Jang

Sol Jang (1992) is a rising young musician.  Since she debuts with South Korea's famous TV show called "The Great Birth" in 2011, Sol has shaped a strong and unique personal identity and has portrayed musical fluidity.

Sol Jang began playing classical piano at age five and studied at Baekseok University in South Korea for a year.  After she made the top 20 in the TV show in early 2012 she got the opportunity to work with two very well-known Korean pop composers Yoon Sang and Jaehong Shin. After she released her first single called "After the Break up" with Jaehong Shin, Sol decided to study music more deeply. 'Jazz' the love of her life. Jang's love of Jazz made her move Philadelphia to attend the University of the Arts where she received her bachelor's degree. She was the first Korean student who succeeded in early graduation.

Thanks to her bold decision, she could study with the great jazz musicians in Philadelphia such as Tom Lawton, Don Glanden, Mary Ellen Desmond, Randy Kaparalik, Tony Miceli.

In the United States, she toured the east coast area with 'True Worshipers', she appeared on WRTI local jazz radio in Philadelphia. She played often in the center of the city of Philadelphia.

In June 2016, Jang returned to Seoul and start to play at various types of venues. Around 14 months Sol made her career as a jazz musician.
She played in several venues as a regular player. She teaches mainly high school students who want to prepare for a music college audition.
Behind all of her stable life, she decided to study abroad again.
In 2017, She moved to the Netherlands and attend Artez in Arnhem.
Sol formed her own project and just a few months later, started 'Sol Jang International Project' to play her unique own originals to profound herself in the European jazz scene.

2018 marked an important year for Sol, starting a new Duo project with a vocalist Susanne Hirschmann and also start Solo piano project to get closer to her audiences. In November, her main project Sol Jang International Project was a finalist in Sibiu Jazz Competition 2018.

2019 Sol received her master's degree and started to work as an official accompanist in ArtEZ Arnhem, the Netherlands.
Sol creates a new project called "Sol's Electric Machines" and she selected as one of the semi-finalists of the Riga Jazz Stage in Latvia.
Sol selected by the Babel Sound as one of the participants of the artist residency program. She got the opportunity to perform at the Babel Sound Festival in Hungary and Desert Vert Festival in Morocco
Sol's Electric Machines invited in young jazz nights, Langnau Jazz Nights 2019, Switzerland.

Sol Jang can feature as the trio, quartet but also she as a solo-pianist. Differentiated, cinematic, lyrical, and energetic both at the same time.

2012. 7
Released Single "After We Break Up" with Jaehong Shin